Book One in the Cinderella Series 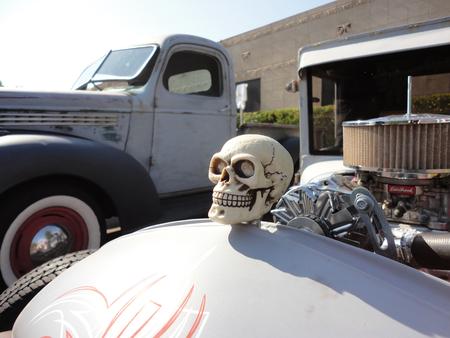 Once upon a time, Polson Volkov was orphaned and went to live with her Aunt Mer. Fourteen and feral, she discovered her aunt was a hired gun and her aunt discovered Polson was a natural. Almost ten years later, Mer’s sister pulls a coup and tortures Polson before killing both her and Mer. Mia and her two daughters decided it was their turn to run the family business.

But Polson’s not dead. She wakes up four days later in the care of her all-but-blood brother Dooley, a gay Creole carnie who’s a savant with guns and another rescue of Mer’s. He tells her of a job down in Tombstone that could get her established in a world post-Mer. The only bad thing is Mia and her girls are up for it, too. Well, that and the fact Polson hasn’t shot a gun since the day her cousin cut off her trigger finger before shooting her twice in the back. Determined to restore Mer’s name and take revenge on her aunt and cousins, Polson stays with Dooley at the circus while he customizes a Glock for her with the perfect fit of a glass slipper.

Now Polson has to figure out this new circus family determined to help her, learn how to shoot with only four fingers, and ace the job audition that’s coming from a tall piece of gorgeous who thinks bullet scars are sexy, all before her aunt and cousins get a chance to kill her again on the streets outside the OK Corral.